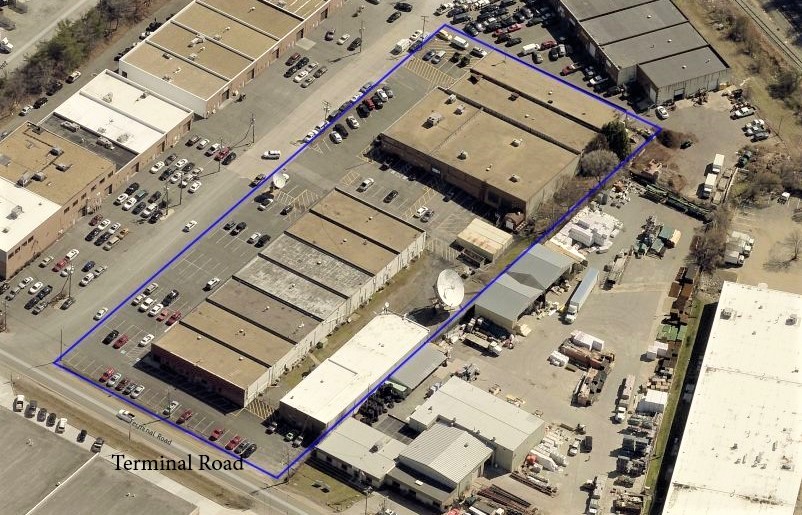 The owner of a large, aging industrial warehouse site in Springfield, VA, had decided to dispose of fully depreciated asset and hired TARTAN to sell the three-building portfolio. The last of his long-term leases was coming to an end, so there would be no rental income to attract investors. And given the building’s earlier conversion from industrial space to a government contractor’s R&D facility, a significant remodel would be required for most any user. With its functional obsolescence and the scale of the property (67,000 SF), the potential demand for the space was uncertain.

TARTAN immediately set out to determine the property’s value and develop an effective marketing and pricing strategy. Our approach emphasized the scarcity of the site’s very flexible I-6 zoning and its unused FAR. A detailed memorandum was sent to top industrial brokers and directly to potential buyer targets — both investors and owner-occupants. TARTAN was confident that despite the property’s challenges, it would be well received. Within six weeks of putting the portfolio on the market, TARTAN toured 14 qualified buyers and secured five written offers.

To maximize the client’s return, TARTAN took the five initial bidders through a second round, topping the average offer by more than 20%. The buyer prospects were winnowed to the final purchaser, an owner-occupant whose business would fit perfectly in two of the buildings and leave the third building to be redeveloped for rental income. TARTAN’s client was thrilled with the speed at which a contract was negotiated and signed (4 months from the start of the marketing efforts) and the time to closing (3 months from a contract execution). Happily disposing of his untenanted asset, the owner decided to reinvest the proceeds through a 1031 exchange with TARTAN’s continued guidance.