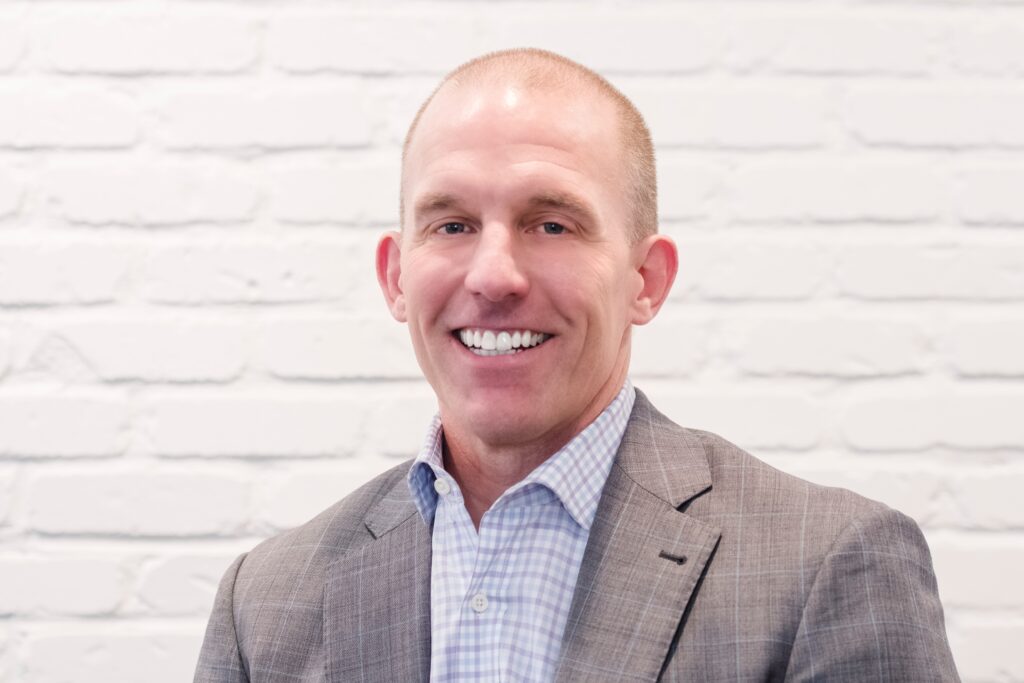 Michael Porterfield assumed control of Tartan Properties Commercial, a family owned business in operation for over 35 years, in 2000. From its inception, this independent commercial real estate brokerage firm has specialized in sales and leasing of office, industrial, and flex properties in the Northern Virginia market. Their focus remains on representing small to mid-sized clients and offering customized, creative and personal attention to both landlords and tenants. Now in its second generation, TARTAN has expanded its practices to include servicing trade associations, non-profit organizations, public affairs and law firms, and local retailers.  However, TARTAN has not forgotten its roots in the Northern Virginia industrial and flex real estate market where they still represent warehouse owners and many service-related business. TARTAN is very proud to continue to represent two of its original clients, dating back to 1973.  Mike is an expert on Alexandria and Arlington, Virginia, commercial real estate.

Mr. Porterfield is active in his community. He currently serves on the board of directors of the Alexandria Small Business Development Center, is former board member of the Alexandria Chamber of Commerce, is the past chair of the board of trustees for the Scholarship Fund of Alexandria, and is a graduate of Leadership Alexandria. As a native resident of Alexandria, Mr. Porterfield has a clear understanding of the Northern Virginia and Washington, D.C., area and he has a wealth of contacts in the region to provide comprehensive service and networking for his clients.  In 2016, the Senior Services of Alexandria honored Mike along with his mother, Kitty Porterfield, and his daughters Keely and Kirby Porterfield at the Generation-to-Generation Gala for their longstanding commitment to service in the Alexandria community.

In 2000, he took a leave of absence from real estate to pursue his other passion–rowing–and coached two American women to a Bronze Medal in the Olympic Games in Sydney, Australia. As an athlete, Mr. Porterfield competed in five World Championships as a member of the US National Team and was inducted into Northeastern University’s Athletic Hall of Fame in 2003. He has also coached at Georgetown and Northeastern Universities as well as at T.C. Williams High School. Mike’s wife Emily is an elementary school teacher in the Alexandria City Public Schools and a former NCAA champion soccer player at the University of North Carolina. Mike is an avid cyclist and CrossFit athlete. He is a father of three: his oldest daughter currently serves as an officer in the US Army, the second daughter works in marketing in Chicago and is an aspiring comedic actress, and a son in early high school.