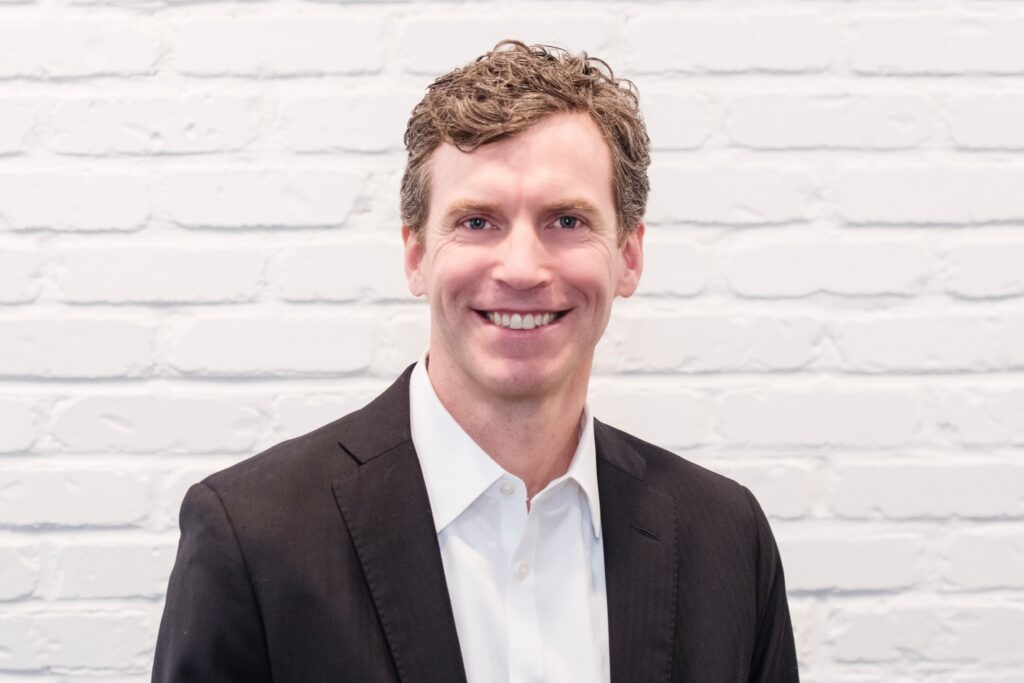 Stephen Beggs joined TARTAN in 2014 after nine years at Transwestern, where he specialized in the leasing and sale of office and industrial properties in the Northern Virginia real estate market. As a principal at Tartan, he has brought industry knowledge and creative deal-making to leasing transactions, and buyers and sellers of real property.  Over the course of his career, Steve has overseen transactions with a total value exceeding $100 million, and has represented many notable institutions such as ING Clarion, Washington REIT, REEF (Deutsche Bank), Liberty Mutual, Akridge, Northwestern Mutual and Peter Lawrence of Virginia.

For his work in the industry, Steve’s work has been recognized by his peers.  He was named a CoStar Power Broker each year from 2007 to 2011 and was part of the team chosen as winner of the Washington Business Journal’s “Industrial Deal of the Year” in 2009. After graduating from James Madison University, Steve was an art teacher and athletics coach  for a small private school. Now when not closing real estate deals, he is on the trails running, playing soccer, or performing live music with local bands. He is a native Alexandrian and lives with his wife and two daughters in the Del Ray section of his hometown. He currently serves on the city’s Parks & Recreation Commission.